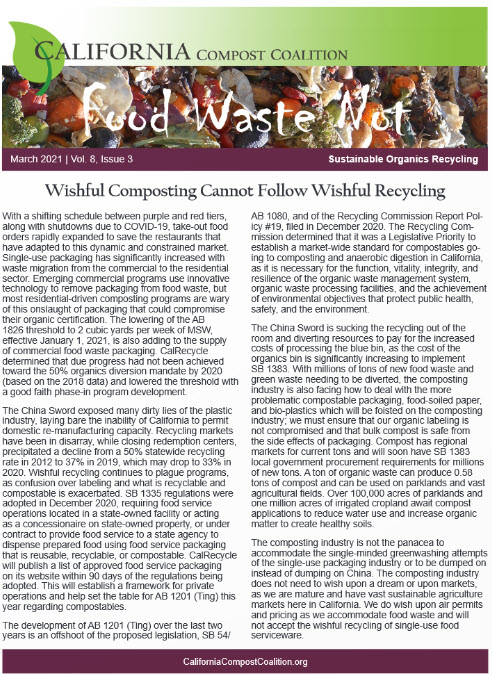 Posted in Newsletters | Leave a reply 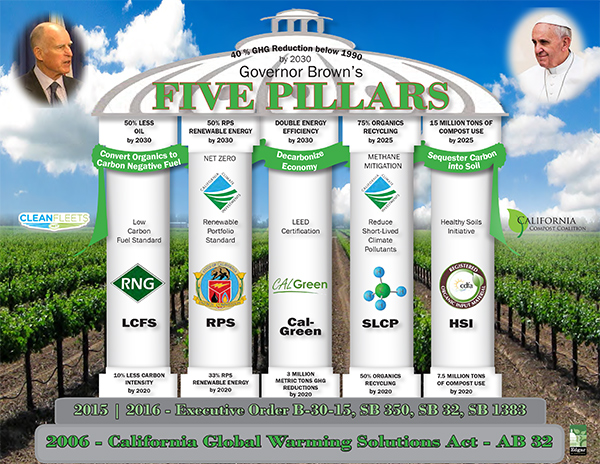